Wine Reviews and the History of Wine Varietals

Alarm clocks and Umbrellas. Two things that don’t have very much in common expect being invented before the Common Era. The Romans invented both of these items in the 4th Century B.C. There aren’t many other things you use on a daily basis created before modern times. If you are an avid wine drinker, like me, then you consume something first produced all the way back in 4100 B.C. in Ancient Armenia. It is amazing to think wine was being produced over 6000 years ago. It has only become more popular as time has gone on. Today, I’m going to examine the wine industry and uncover what has changed in the since that first winery in the Middle East as well as including some wine reviews along the way?

Wine was mainly used in Ceremonies, and it clearly held a special place in the hearts of the early winemakers. They were able to create a large amount of wine proving that they had domesticated the grape vines. Domesticated vines produce many more grapes than wild vines. Over time, the scale of wine production has only increased, but it would have been interesting to review this wine and compare it to the wine of today. 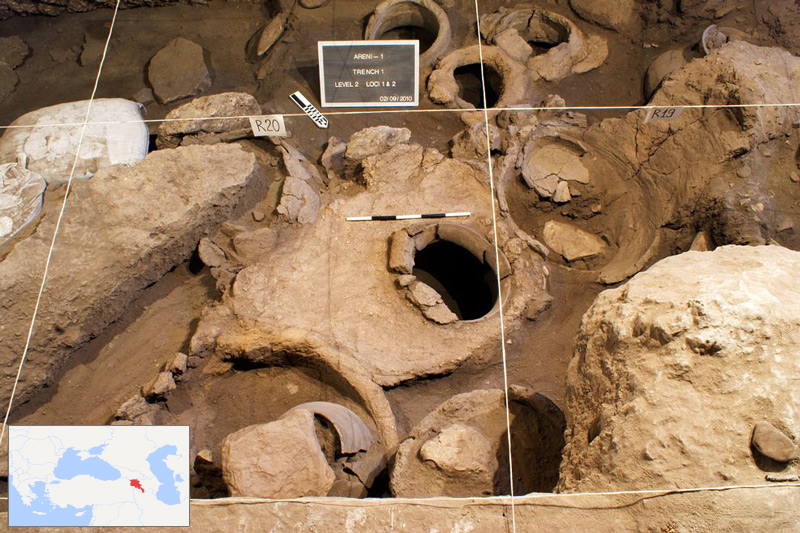 Wine production has changed drastically since 4000 B.C. The Egyptians were the next civilization to create wine. They also used wine in ceremonies due to its resemblance to blood. This wine was only used by the Pharaohs for ceremonies. Wine was still not being mass produced and was not consumed by the public. That all changed when the Phoenicians began creating and sharing wine with the rest of the world. The Phoenician Civilization centered in modern day Lebanon, and they brought wine into Europe to trade. It spread quickly to Italy and Greece where the cultivation of wine altered. They learned how to perfect wine production. The Romans spread the wine throughout the continent by conquering most of southern Europe.

Europe to The Americas

The Romans embraced Christianity, and they included wine in all of the religious ceremonies.Wine and Catholicism  spread across Europe. The Spaniards were the first to bring wine to the New World. They conquered South and Central America just before the 16th century. Spanish missionaries created the first wineries in Chile. The French colonist traveling to North America in the early 17th century brought wine production to Canada and the colonies in America. Wine production eventually spread to California in the early 19th century where it became the hub for U.S. wine production

Now that we know more about the production of wine throughout time, we should explore some of my favorite wine varieties and wine bottles!

Most Popular Varietals and Wine Reviews

Pinot Grigio was originally created in France where it was known as Pinot Gris, although the wine was not perfected until the vines made their way to Italy. The wine became extremely popular in northern Italy. It became the most desired white wine in Europe, and then the most imported wine to the United States.

Kris Pinot Grigio delle Venezie IGT, Italy
-Average price around $11, but going for $7.99 in the link above
-Strong Aroma and Flavor 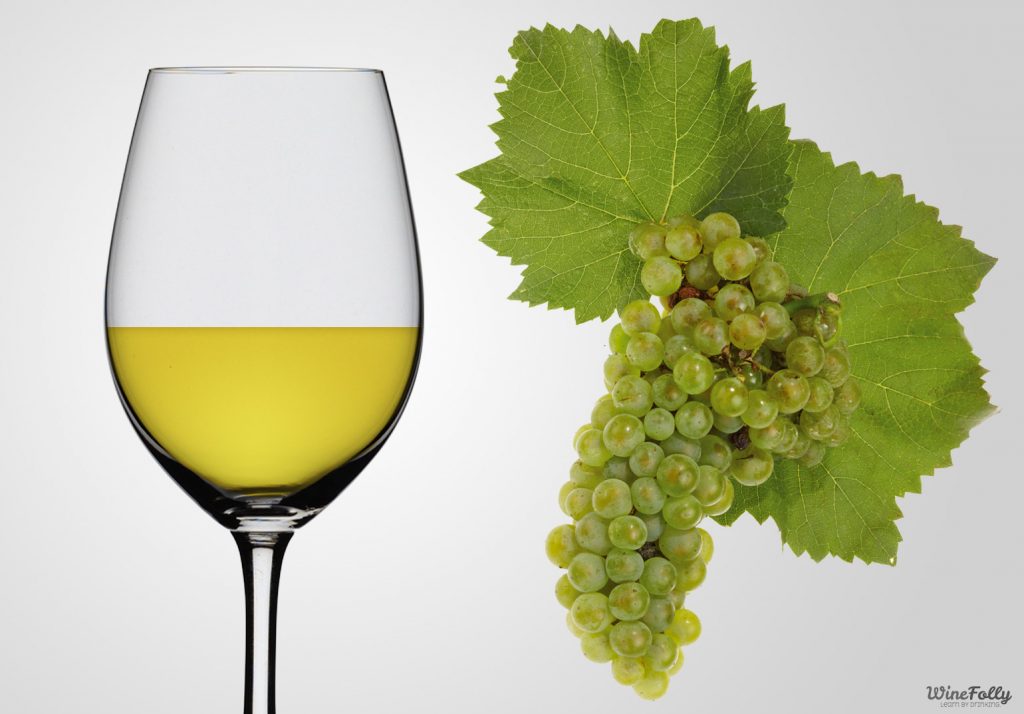 Chardonnay helps create the most popular white wines and champagnes. It is the result of the cross breeding of Pinot Noir, Pinot Blanc and Gouais Blanc.  In America, these grapes grow best in Northern California.

Taste Varies as there are many varieties of the chardonnay grape. The type of vessel that contains each chardonnay can alter its taste profile. Old barrels give a butterier taste, new barrels add hints of vanilla, and stainless steel creates a crisper, stony flavor.

Catena ‘Alamos’ Chardonnay, Mendoza, Argentina
-One of the most popular wines from this region
-Creamy, but with a nice fruity taste as well

Pinot noir is one of the oldest grapes in wine production. Catholic Rituals used Pinot Noir Grapes, which aided it’s spread through Europe. The grape grows best in the French Climate, and this region produces the best bottles of Pinot Noir. The Pinot Noir grape is more susceptible to disease and harm compared to some of its grape counterparts.

Stoller Family Estate ‘Estate Grown’ Pinot Noir, Dundee Hills, USA
-Average price around $25 but going for less than $20 in link above
-Fruitier than most Pinot Noirs

If you are looking to try out more wine at a cheaper price point, then check out our reviews of The Winc Wine Club for a cheaper club membership or the California Wine Club to try out some of the best wines California has to offer

Related Articles
We will be happy to hear your thoughts